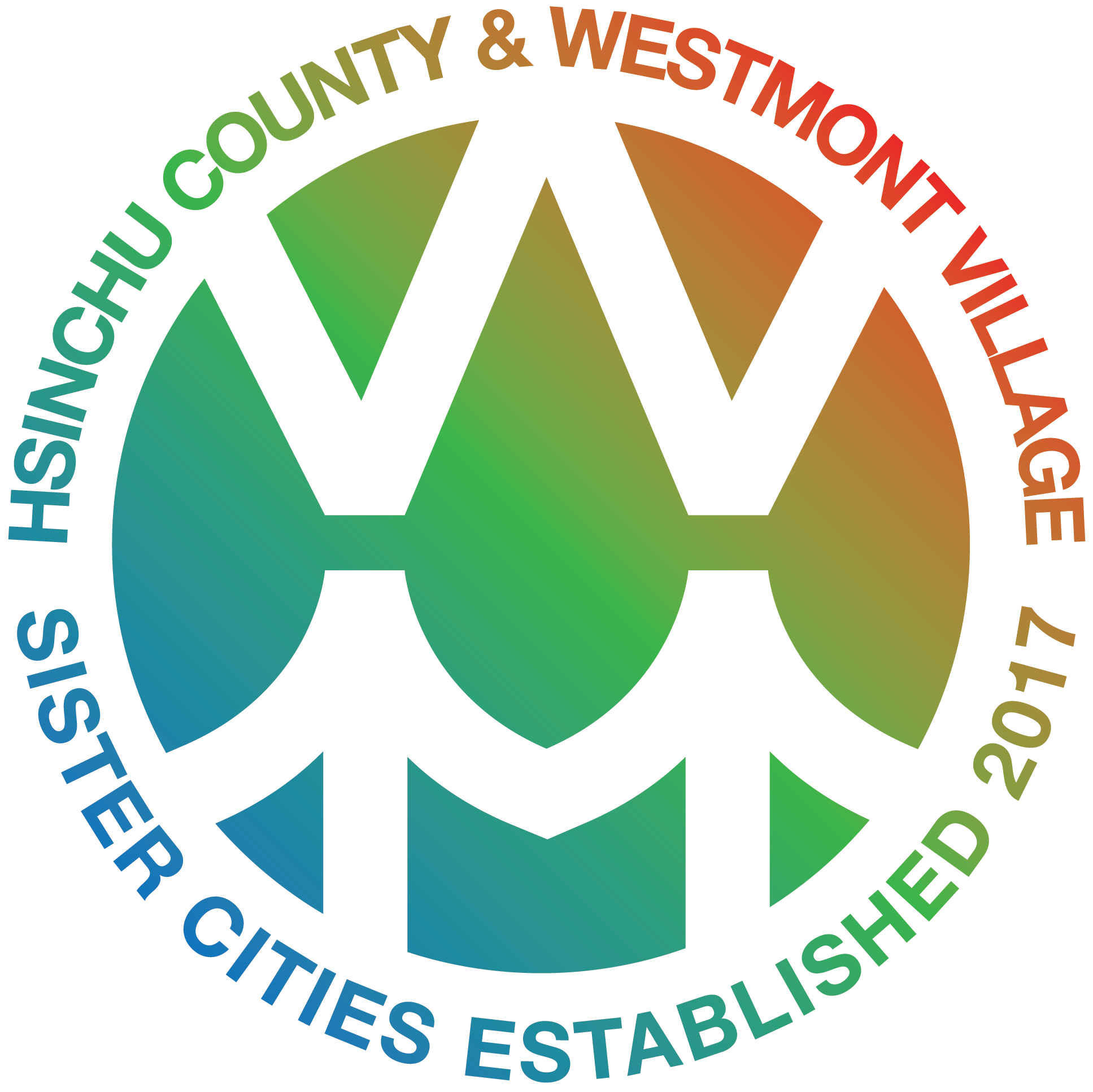 Westmont, Illinois entered into a formal sister city relationship with Hsinchu County, Taiwan with a signing ceremony on August 14, 2017. The relationship looks to build ties between the communities in four areas: Municipal, Economic Development, Cultural, Educational.

Over the past several years, the Village of Westmont has grown its relationship with the Taiwanese community, both locally and abroad. This relationship has brought numerous opportunities to the community including international cultural performances, the creation of a new student exchange program, and various opportunities with economic development.

Taiwanese Performance Group at Westmont High School May 12 to  April 18, 2018

Taiwanese Dancers and Gourmet Chef Travel to U.S. for Taste of Westmont - July 6, 2018

How Do I?
Notify Me
Make a Payment
Westmont 311
Agendas & Minutes
Municipal Code